Created On: 4 March 2015 | 1407 Views
Notifications
One hundred per cent deduction for National Fund for Control of Drug Abuse

Under the existing provisions of section 80G, an assessee is allowed a deduction from his total income in respect of donations made by him to certain funds and charitable institutions. The deduction is allowed at the rate of hundred  percent of the amount of donations made to certain funds and institutions formed for a social purpose of national importance, like the Prime Ministers’ National Relief Fund, National Foundation for Communal Harmony etc.

This amendment will take effect from 1st April, 2016 and will, accordingly, apply in relation to the assessment year 2016-17 and subsequent assessment years. 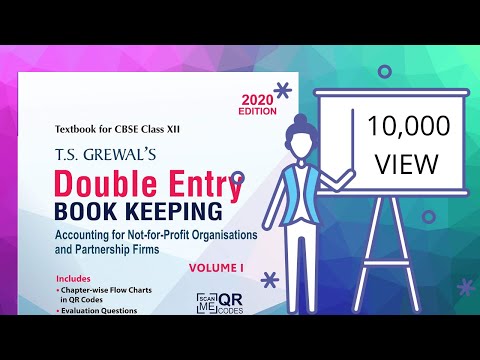 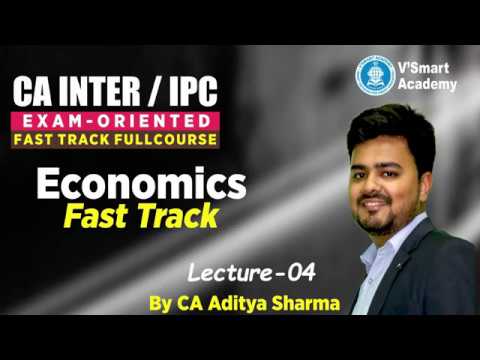 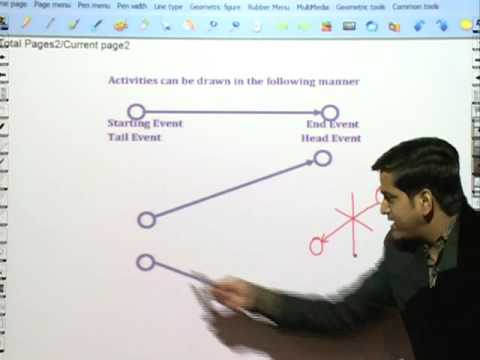